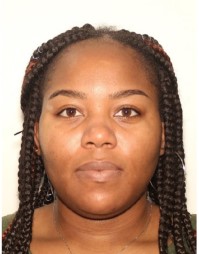 King said that before moving to Virginia, Fuller made three separate stolen property claims with USAA Casualty Insurance Company by submitting fraudulent photographs generated from the internet in an attempt to pass them off as her personal belongings.

“The suspect was paid on the first two claims totaling $7,537.11 and attempted to receive payment on the third claim totaling approximately $14,000.00,” King stated in a news release.

Anyone with information on this case should call the Criminal Investigations Division’s warrant line at 404-463-6363.