ASO returns to Piedmont Park for 2 free concerts in June 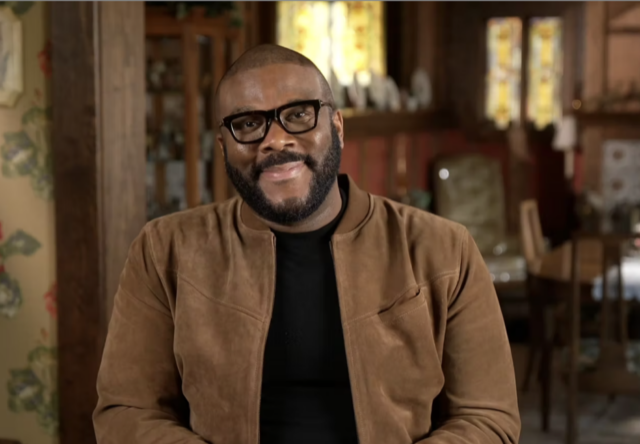 ATLANTA—World-renowned cinematic innovator Tyler Perry will deliver the keynote address at Emory University’s 177th Commencement ceremony scheduled for Monday, May 9, on the Emory Quadrangle. Perry will receive an honorary doctor of letters degree.
“Tyler Perry is a visionary creative force — writing, directing, producing and performing in plays, films and TV shows that move, entertain and inspire,” said Emory President Gregory L. Fenves. “Equally impressive are his endeavors as a philanthropist, humanitarian and social justice advocate. Whether funding scholarships for talented students, covering the grocery bills of elderly Atlanta residents, or supporting global disaster relief, he is renowned for creating opportunities and giving back to his community.”
Born and raised in New Orleans, Perry is a producer, director, actor, screenwriter, playwright, author, songwriter and entrepreneur. He is the mastermind behind 17 feature films, 20 stage plays, seven television shows, and a New York Times bestselling book.
In 2006, Perry founded Tyler Perry Studios in Atlanta, and in 2015, he announced plans to expand operations with the acquisition of Fort McPherson. The studio, which had its opening gala in 2019 and encompasses more than 300 acres, is one of the largest production facilities in the country and home to the production of more than 15 films and 800 episodes of Perry’s five television series. The studio has brought more than 400 jobs to the Atlanta community as well as major feature films and television shows.
Perry is known for his wide-ranging philanthropic work, both personally and through the Perry Foundation. Founded by Perry in 2006, the foundation aims to empower people who are economically disadvantaged to achieve a better quality of life. The foundation’s focus includes health and clean water, education and technology, arts and culture, and globally sustainable economic development.
Among his many accolades, Perry is the recipient of the Jean Hersholt Humanitarian Award at the 2021 Oscars, the Governor’s Award at the 2020 Emmy Awards, and the People’s Champion of 2020 at the People’s Choice Awards.
View the special message from Tyler Perry about the Emory University commencement address: news.emory.edu>>
Post Views: 389