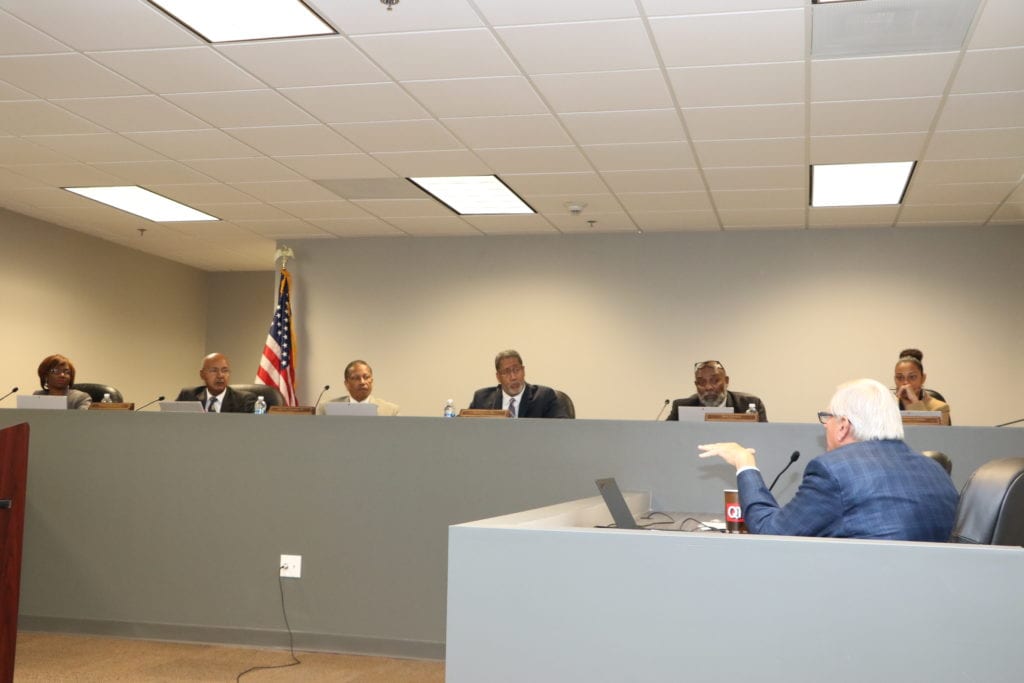 The Stonecrest City Council passed an ordinance on Dec. 18 granting Georgia Power permission to use the city’s property for constructing, maintaining and operating all necessary equipment for the distribution of electricity. In exchange, the city will receive 4 percent of the revenue generated from electricity sales to Stonecrest commercial, residential and industrial customers.

Currently, Georgia Power customers are charged a 2.1 percent fee that is labeled “municipal franchise fee.” Georgia Power will raise this rate to 2.6 percent, instead of the entire 4 percent. The average residential customer will see a rate increase of less than 10 cents starting in January, officials said.

A Special Called meeting will be held on Wednesday, Dec. 27, 6 p.m., at City Hall for the adoption of the ordinance to change the council’s meeting dates for the 2018 Calendar Year and adoption of the city’s 2018 fiscal year operating budget.

previousNew library Initiative takes “Books for Boys” to the Barbershop