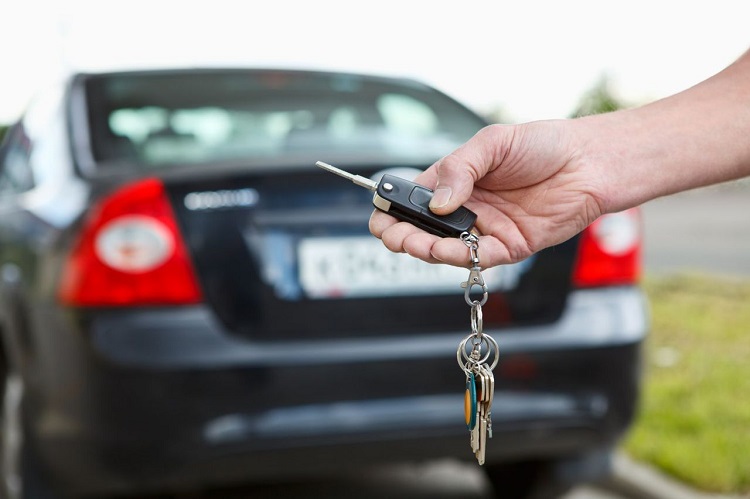 The Rockdale County Sheriff’s Office is urging motorists to help do their part to avoid becoming victims of crime. Sheriff Eric J. Levett has launched a new campaign, “Lock It or Lose It” to combat vehicle burglaries, which are on the rise.

Sheriff’s officials say thieves are breaking into vehicles that are left running and unattended at gas stations, their homes and other places, according to incident reports. As a result, bandits are making off with guns, credit cards, valuables and sometimes the vehicles, the Sheriff’s Office said in a news release. Video surveillance shows suspects sitting in parked cars waiting for the opportunity to commit thefts.

Levett said some crimes of opportunity may be avoided if motorists paid attention to their surroundings, turned off their vehicle and locked it. He said people should be mindful to pay attention especially in the mornings when heading to work, dropping off children to daycare or picking them up, and stopping to buy gas.

“As a community, it is vital that we all pay attention to our surrounding sand help educate our friends and family on this matter,” the news release said. “The RCSO will do what we can to keep events like this from happening, but if you don’t lock it, you may lose it.”

Any businesses or homeowners association presidents who would like fliers or yard signs promoting the “Lock It or Lose It” campaign may contact the Sheriff’s Office at 770-278-8000.