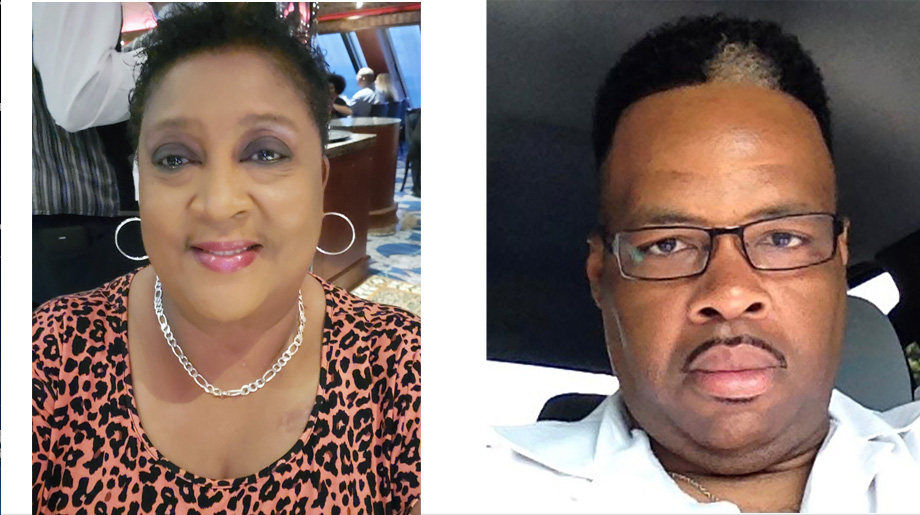 Congressman Hank Johnson (GA-04) is inviting one constituent from Rockdale County and one from Newton County as his virtual guests to President Biden’s Joint Address to Congress on tonight(April 28) at 9.

Paula Moreland, a disabled Rockdale County resident who worked part time for her church and is a COVID-19 survivor, received the $1,400 Economic Impact Direct Payment under President Biden’s American Rescue Plan. With the money, she was able to pay for some much-needed home repairs and purchase medication she desperately needed.

The American Rescue Plan’s Economic Impact Direct Payment allowed Newton County Deputy Sheriff Andre Cooper to catch up on living expenses and the vaccination program allowed him, his wife and his parents to get vaccinated. It also enabled them to have face-to-face visits with his father, who lives with Parkinson’s, and allowed his parents to have the comfort of in-person visits with their grandkids, who they had not seen in person in more than a year.

The Joint Address, which is President Biden’s first speech to a Joint Session of Congress, marks 100 days into the President’s first term. In the past, members of Congress have often invited constituents to join them as guests to such speeches. While COVID-19 safety protocols mean this year’s in-person attendance will be limited, Congressman Johnson said inviting his virtual guests is an important way to honor the people of District and lift of their stories and voices.

“100 Days into our work with this Administration, the American Rescue Plan is delivering shots in arms, money in pockets, children in schools and people in jobs. Americans like Paula and Andre are the true heroes of this recovery, and I am proud to uplift them as my virtual guests to the Presidential Address,” said Rep. Johnson.

“I am extremely thankful for the opportunity to be a guest of the Congressman,” said Moreland. “To me, agreeing to be his guest is a statement indicating that I am a citizen that fully supports an objective politician who has worked hard and sought equal rights and fair treatment for all races. I am not seeking a spotlight for myself, however this is a tremendous honor to be the guest of my congressman, The Hank Johnson.”

100 Days into Congress’s work with President Biden, the American Rescue Plan is delivering shots in arms, money in pockets, children in schools and people in jobs.