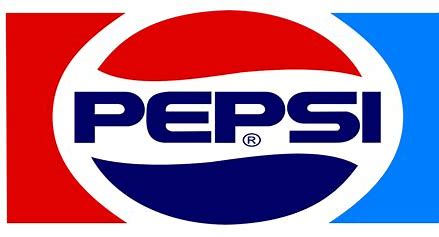 The plant currently employs 464 people. The new positions will include roles in digitized manufacturing tools, artificial intelligence and augmented reality tools as well as real-time analytics for machine operators and mechanics and raise the average wage for employees from $49,000 to $60,000.

The facility, which is expected to be complete by 2024, will expand by more than 260,000 square feet, making it one of Pepsi’s largest manufacturing plants. By 2025, Pepsi estimates the Tucker plant’s production will quintuple due to its expansion.