STONECREST– New staff members of the City of Stonecrest were introduced at the April 12 City Council work session. Jacobs, which provides staffing and oversight of the city’s personnel, had announced sweeping changes in an April 9 news release, which included a short description of the new members’ educational and work backgrounds. The community got its first look at the new staff during the virtual meeting.  Jacobs said that more staff changes are expected.

The following people were introduced at the virtual meeting (Images were captured via ZOOM): 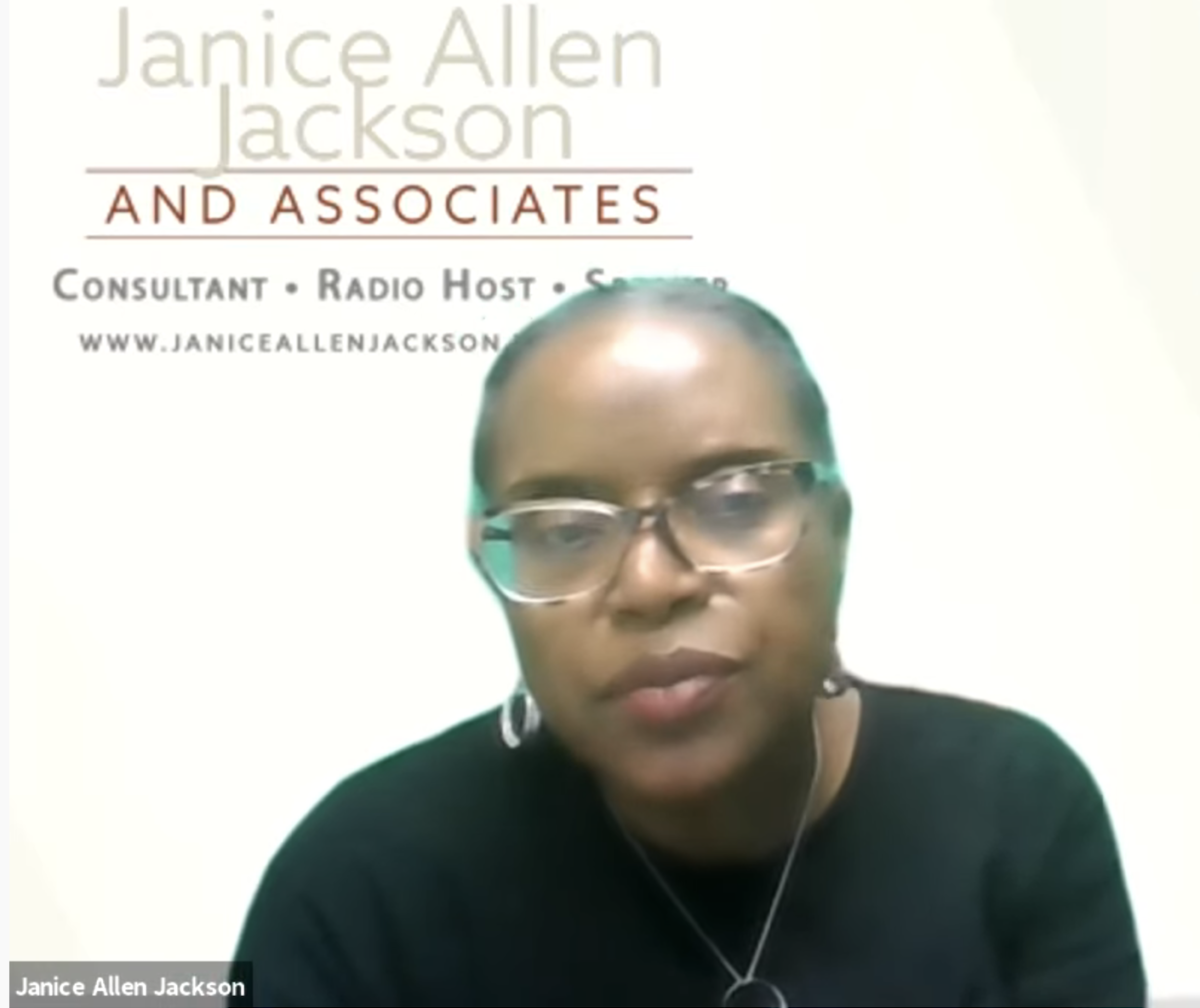 Janice Allen Jackson assumed the role of Acting City Manager on April 6 after her appointment was confirmed by the Stonecrest City Council.  A native of Augusta, Georgia, Jackson has served as City Manager for Albany, Georgia and as administrator of the Consolidated Augusta, Georgia government. She  also worked as one of four general managers reporting to the County Manager in Mecklenburg County, N.C. and served as Assistant City Manager in Albany. She earned her master’s degree in Public Policy with a concentration in Management from Duke University. Allen’s background information was not provided by Jacob’s. The information was obtained from weebly.com. 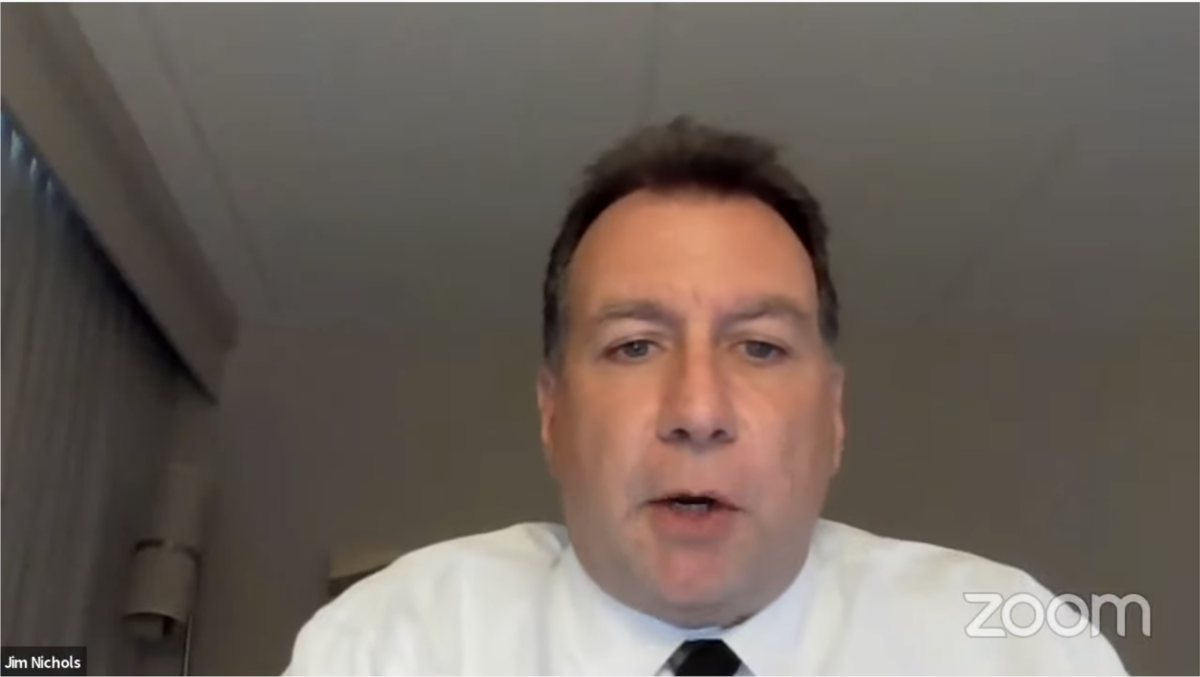 Jim Nichols has assumed the role of Deputy City Manager in Stonecrest. Jim has more than 16 years of local government management experience in cities around the US. He has recently worked overseas assisting in the creation and development of new city service organizations. Jim has a Master of Science degree in Engineering and is a licensed Professional Engineer in 3 states. 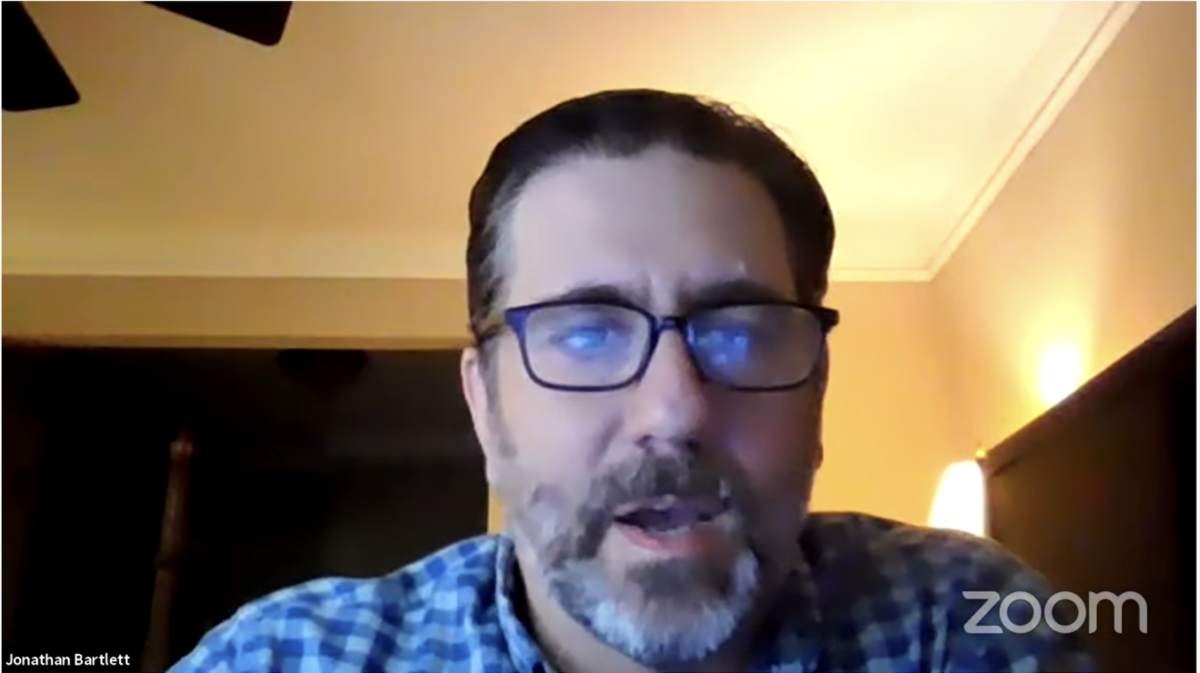 Jonathan Bartlett is the new Economic Development Director for the City of Stonecrest. He comes to us with more than 15 years of experience in the real estate development field in and around Georgia. He is skilled in crafting economic development strategies and managing change. Jonathan earned his Master of Business Administration, Real Estate from the University of North Carolina. 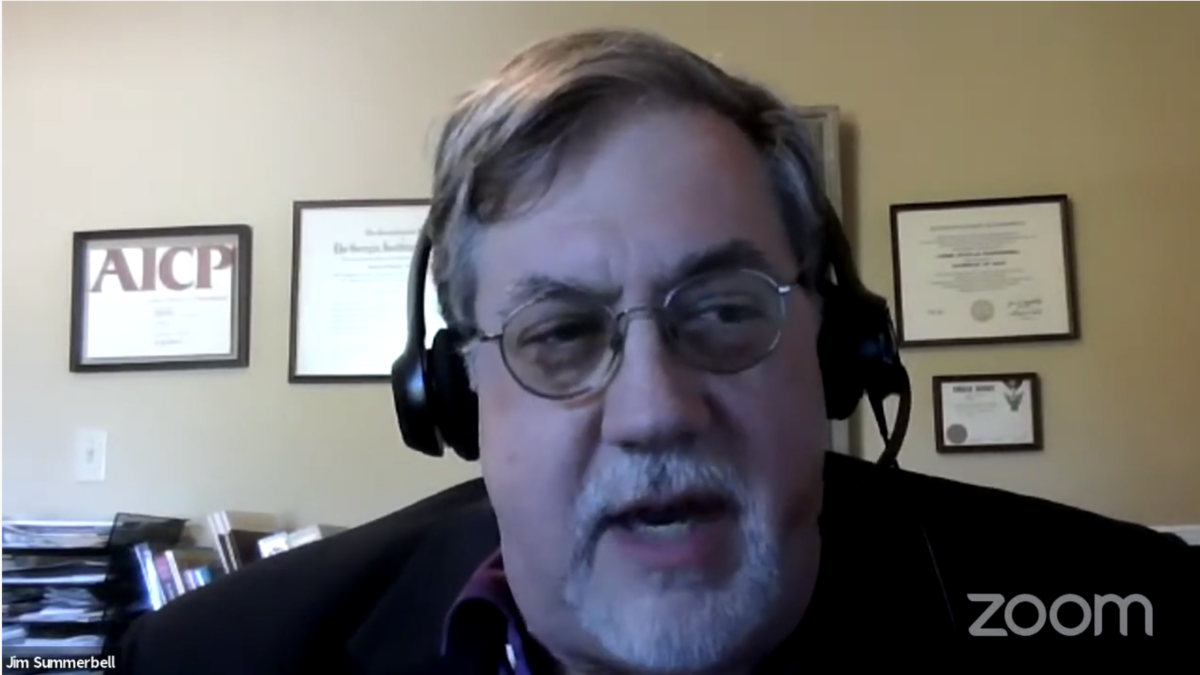 Jim Summerbell has joined the City of Stonecrest as our new Planning Director. Summerbell has more than 30 years of experience in economic development and planning in the public and private sectors. He has served communities throughout Georgia and is a great addition to the City’s planning team. 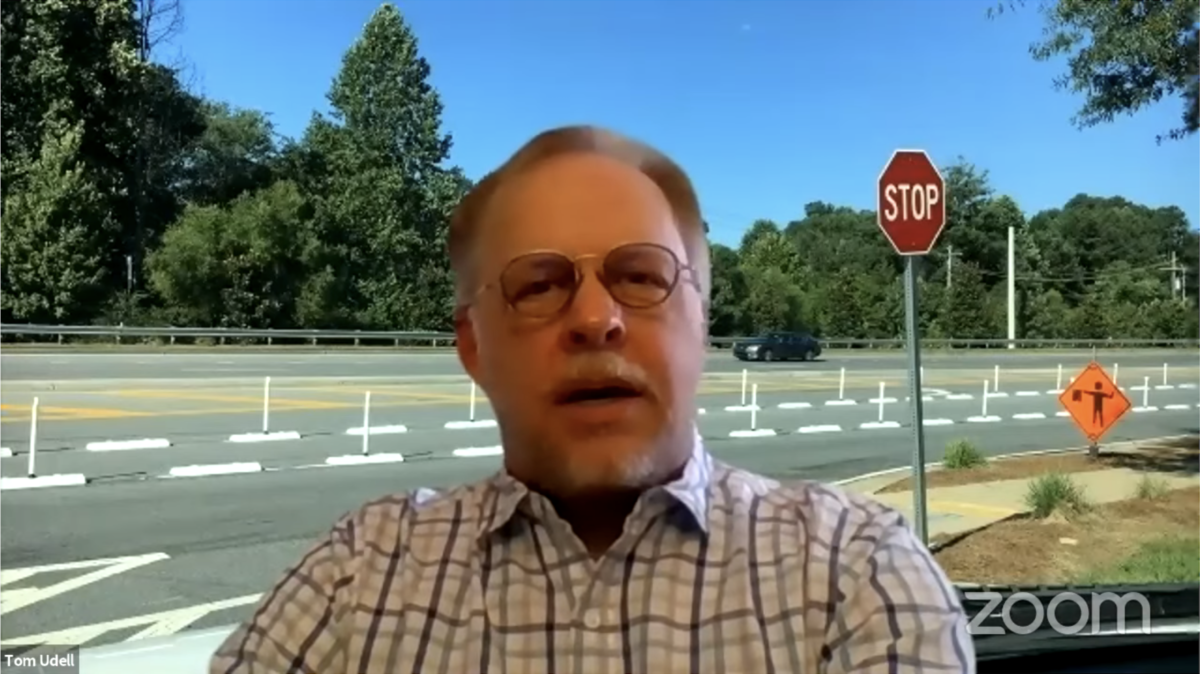 Tom Udell is serving as the new City Engineer for the City of Stonecrest and will oversee the city’s capital improvement program. Udell has more than 20 years of experience in municipal engineering including local communities around Georgia. Udell earned a Master of Science degree in Engineering from the Georgia Institute of Technology. 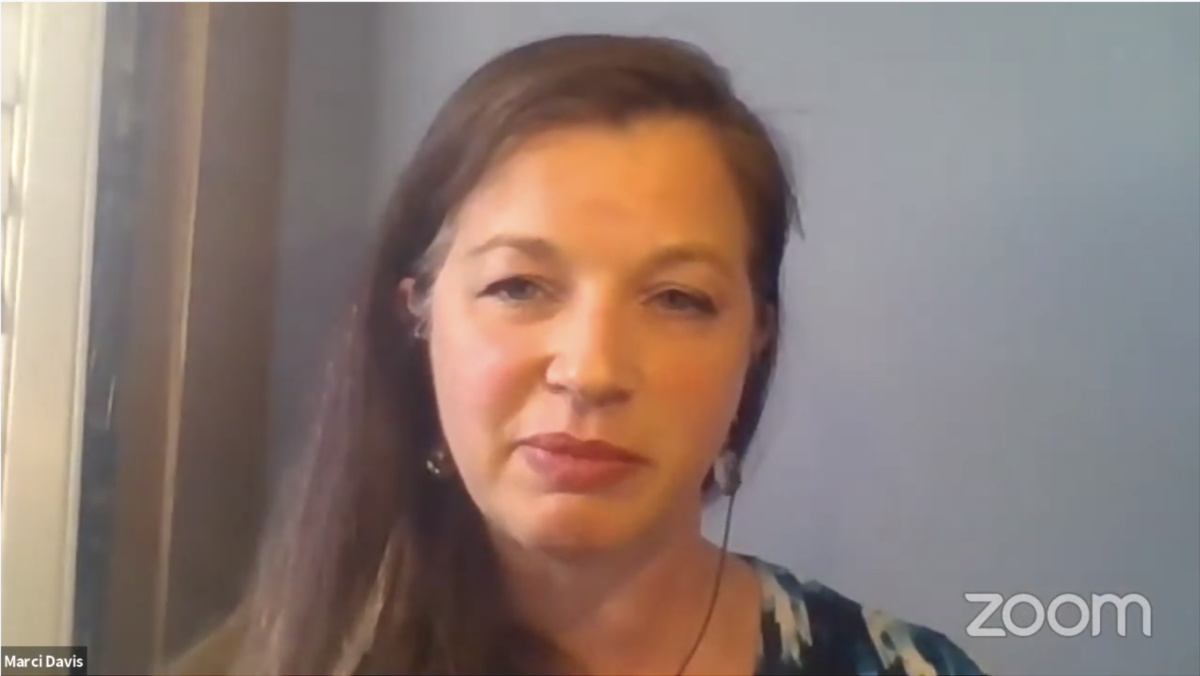 Marci Davis is joining our City Services team as the new Communications Director. Davis has over 20 years of communications experience, including work as a television reporter and anchor. She has played key public relations roles for a variety of large infrastructure projects and currently serves as Jacobs’ Practice Leader for Communications. 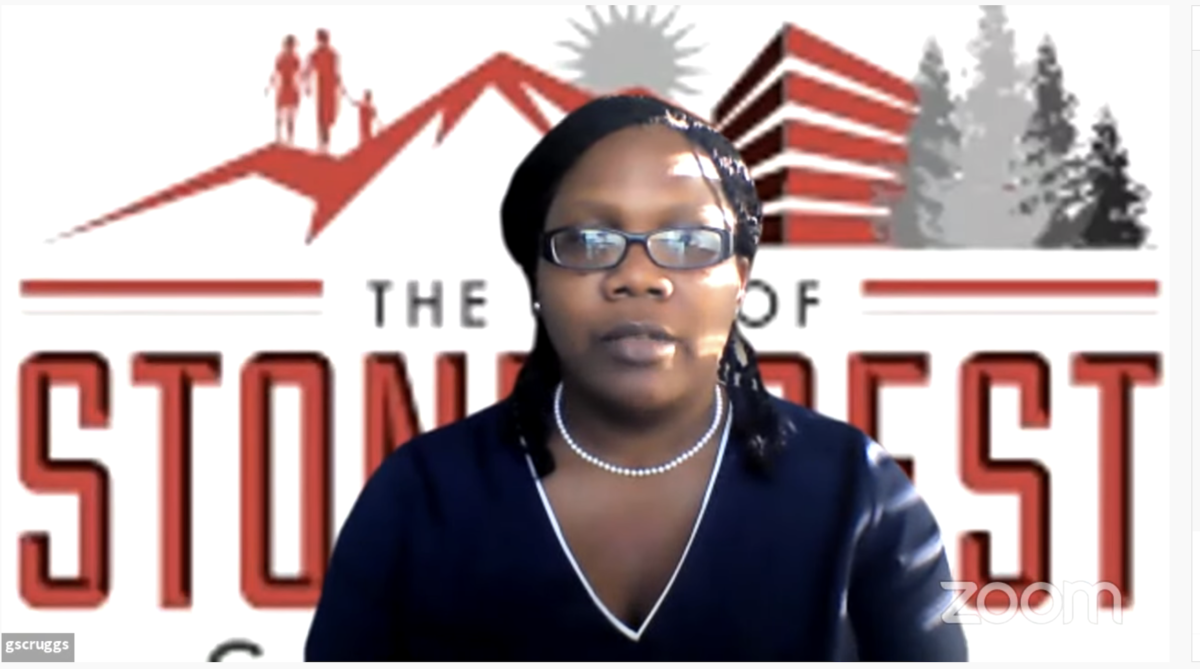 Gia Scruggs, a current member of the Stonecrest team, has been promoted to the role of Finance Director. This is a new position with the City that will provide additional depth and oversight of Stonecrest’s financial resources. Scruggs has served in a variety of administrative roles for municipalities across the U.S. She worked most recently as Stonecrest’s Procurement Officer.

These staffing changes can be viewed on the City of Stonecrest website. www.Stonecrestga.gov.