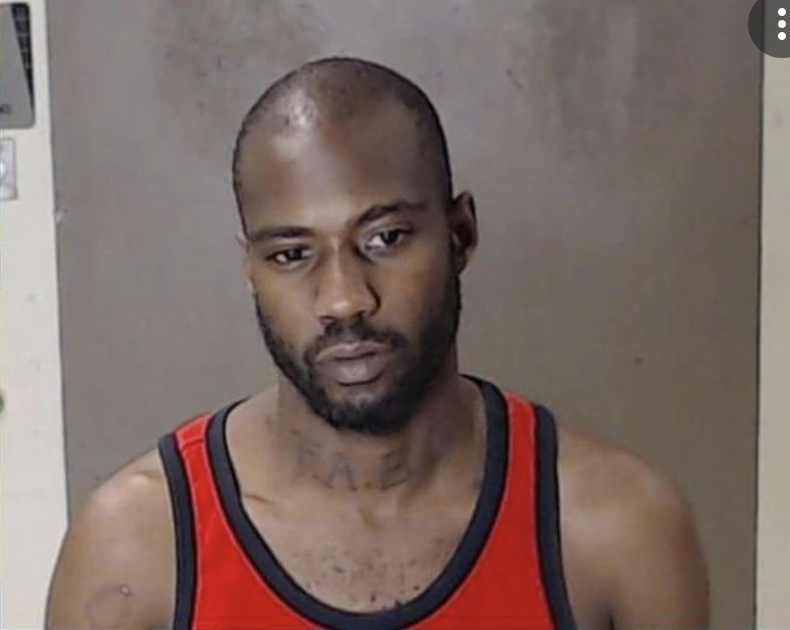 DECATUR, GA—DeKalb County District Attorney Sherry Boston announces a conviction by jury trial in the murder case against a Stone Mountain man accused of beating and killing his girlfriend’s 22-month-old son. Jurors returned guilty verdicts last Thursday against 29-year-old Kevin Stewart on charges of Felony Murder and five counts of Cruelty to Children in the First Degree in connection with the death of the child.
The fatal beating occurred on June 6, 2018. Stewart was residing with his girlfriend and her toddler at the Stone Mountain Inn. On the day of the incident, the child’s mother left the room to run errands. While she was gone, Stewart angrily beat the child on the head and about the body until he fell unconscious. When the mother returned to the room, the child was rushed to the hospital. He died as a result of the injuries.
An autopsy revealed that the child had a liver laceration and other injuries in various stages of healing. While in custody, Stewart admitted to his cell mate that he beat the child.
Sentencing fo Stewart will take place before DeKalb County Superior Court Judge Tangela Barrie at a date to be determined.
The case was prosecuted by Deputy Chief Assistant District Attorney of the Sexual Exploitation & Crimes Against Children Unit, Mirna Andrews, with assistance from Senior ADA Charles Ciba, DA Investigators Tina Fleming and Takita Green, and Victim Advocates Megan MacKinnon and Peggy Rémy. Detective Lewis of the DeKalb Police Department led the initial investigation.
Post Views: 658