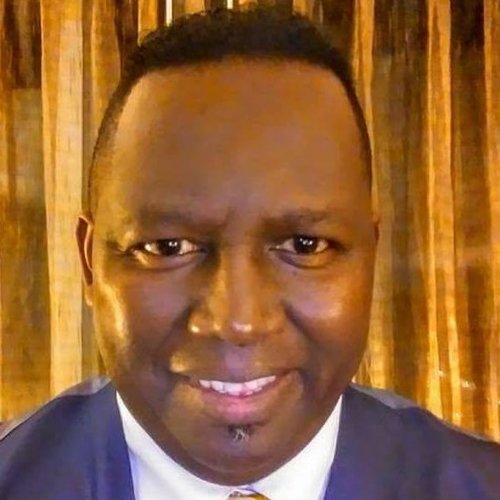 ATLANTA – State Rep. Carl Gilliard (D-Garden City) was recently named by the Georgia Legislative Black Caucus (GLBC) as its 2021 Legislator of the Year.

“It is an honor to receive this kind of recognition from the country’s largest legislative Black caucus,” said Gilliard. “The GLBC is a driving force to championing legislation that benefits and protects Georgians, and I am grateful for the support of my colleagues in this caucus, especially as we worked to repeal Georgia’s citizen’s arrest law.”

The GLBC chose Rep. Gilliard for his efforts to repeal Georgia’s citizen’s arrest law. In 2020, Rep. Carl Gilliard pre-filed the legislation, House Bill 45, to repeal Georgia’s citizen’s arrest law. During the 2021 legislative session, Rep. Carl Gilliard co-sponsored House Bill 479, an updated version of his original bill, which was passed and signed into law earlier this year.

Established in 1975, the Georgia Legislative Black Caucus is a 501(c)3 non-profit, nonpartisan organization comprising of 68 Georgia House and Senate members.

For more information about the GLBC, please click here.

Representative Carl Gilliard represents the citizens of District 162, which includes portions of Chatham County. He was elected to the House of Representatives in 2016 and currently serves on the Appropriations Subcommittee on Economic Development and the Legislative & Congressional Reapportionment, Insurance, Interstate Cooperation, State Properties, Creative Arts & Entertainment and Transportation committees.

previousTara Graves thanks supporters, prepares for District 1 runoff in Stonecrest