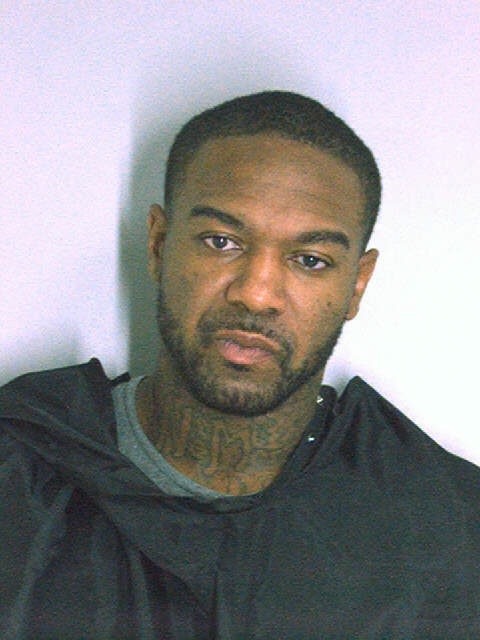 DECATUR, GA– A Decatur man charged in a string of unsolved rape cases in DeKalb County has pleaded guilty to the crimes.

Dionte Mapp, 39, pleaded guilty as indicted to Kidnapping (three counts), Rape (three counts), Aggravated Sodomy (two counts), and Aggravated Assault (two counts) in connection with sexual assault crimes against three women dating back to 2006 and the violent assault of a fourth woman in 2015 that led to a break in the previous cases.

A 17-year-old female met the offender near her South DeKalb home and agreed to go on a date later that evening. The attacker drove her to a nearby park off Bouldercrest Road where the encounter turned aggressive. Mapp slapped the victim and forced her to perform sex acts before raping and strangling her. She was able to escape and call police.

A 23-year-old woman was walking home along Candler Road near Flat Shoals Road in DeKalb County when a stranger approached and began walking with the victim trying to persuade her to give him her number. After the woman refused to engage the man, he grabbed the victim by her neck, threw her to the ground near a wooded area and raped her before fleeing. The victim immediately reported the attack to police.

A third victim, age 23, was walking along Candler Road near Rainbow Drive to catch a bus to work when an attacker grabbed her from behind, put her in a headlock and jammed a gun in her back and threatened to shoot her if she screamed. The victim was taken to a wooded area where the attacker proceeded to strangle the victim and rape her. The victim escaped into a female passerby’s vehicle. She notified police and was later hospitalized for her strangulation injuries.

Less than three months later, a fourth victim was walking in the same area after getting off of the bus from work. As she was talking on her cell phone to her boyfriend, she was approached from behind by an attacker who began strangling her. The victim was then forced into a wooded area where she began to scream and fight the attacker off. The woman ran home to her boyfriend who returned to the area searching for the attacker. The attacker, later identified as Dionte Mapp, was located, beaten, and hospitalized.

Detectives investigating the case recognized similarities between the new assault case and the previous unsolved sexual assault from months earlier in March 2015. When that sexual assault kit was processed, Mapp’s DNA, already in the system in connection with a previous felony conviction in 2007, was a positive match for all three unsolved sexual assaults from 2006, 2013, and 2015. The cases were later consolidated in a 2019 indictment presented to a DeKalb County Grand Jury by the Sexual Assault Kit Initiative (SAKI) Taskforce.

Following his guilty plea on March 11, 2022 before DeKalb County Superior Court Judge Yolanda Parker Smith, Mapp was sentenced to a term of life in prison to serve 35 years in custody, with the balance on probation under sex offender status.

Additionally, the GASAKI Task Force relies on the ongoing work and commitment of the Georgia Bureau of Investigation Crime Lab to test backlogged Sexual Assault Kits.