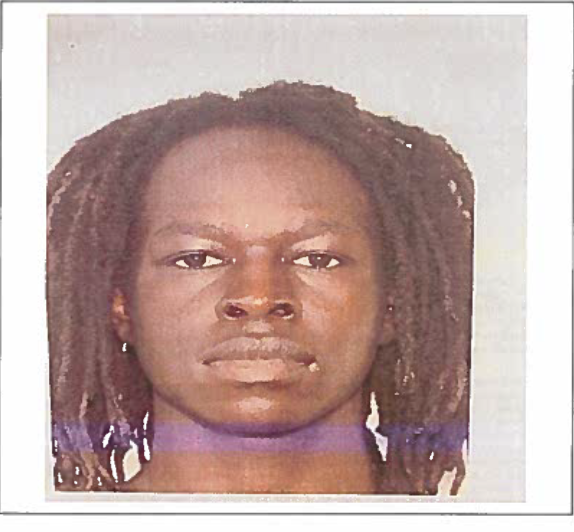 A warrant has been issued for Ajang Ruach, 21, in connection with  the mass shootings that occurred at Brannon Hill Condominiums in Decatur on Sunday, May 8, Mothers’ Day.

DeKalb County Police arrested one suspect in connection with the mass shootings, which resulted in the deaths of three people and the injuries of three others. Police announced on May 10 that Ofieo Ojego, 25, charged with murder and one count of aggravated assault in the deadly shootings.

Brannon Hill has been labeled one of the worst neighborhoods in America because of the high crime and the dilapidated living conditions.

Anyone who has information regarding the whereabouts of Ajang Ruach is asked to contact the DeKalb County Sheriff’s Office Fugitive Unit by calling CrimeStoppers at 404-577-TIPS.