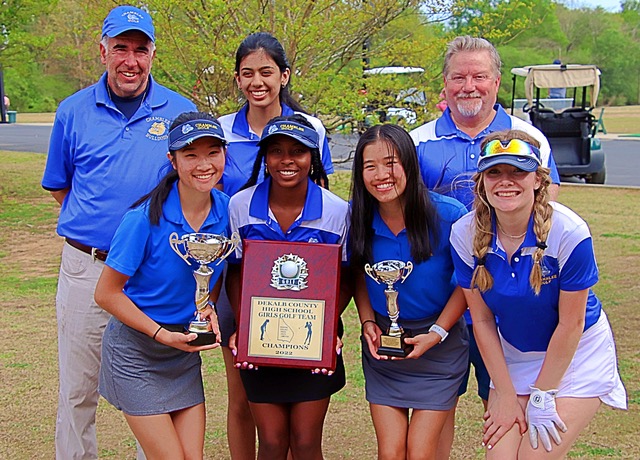 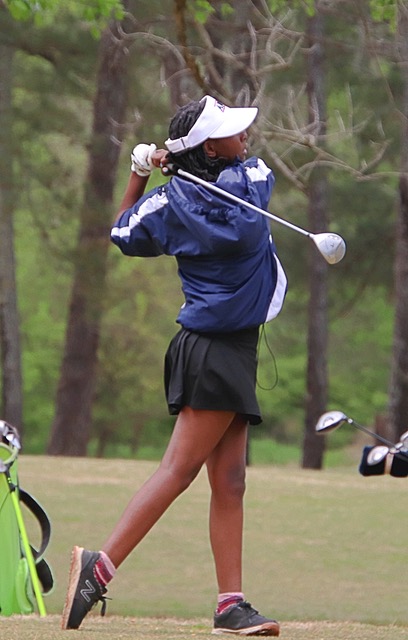 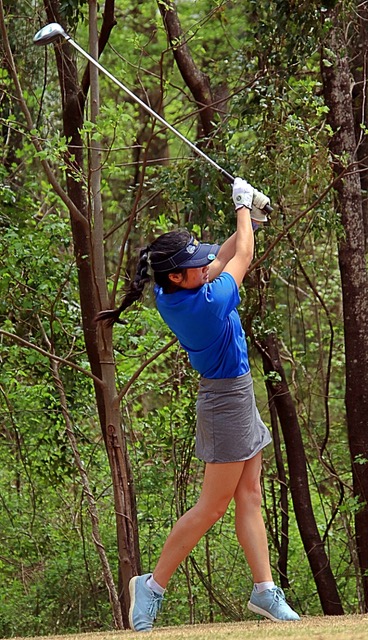 The senior Li and junior sister, Sophie Li (103), teamed up to lead the Bulldogs to the win. Sophie finished third after losing a card playoff to Dunwoody freshman Cora Webster (103). Webster led after the opening nine holes and Li came back to tie, shooting one stroke better (50-51) on the final nine holes. 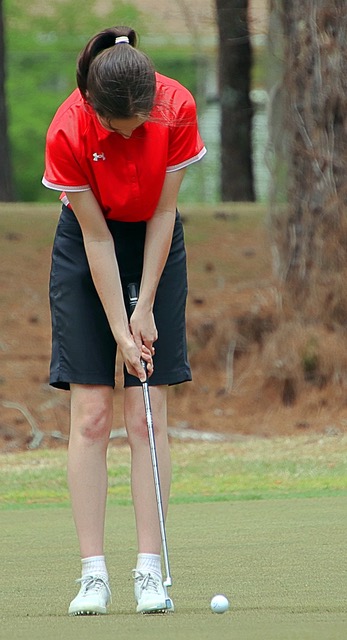 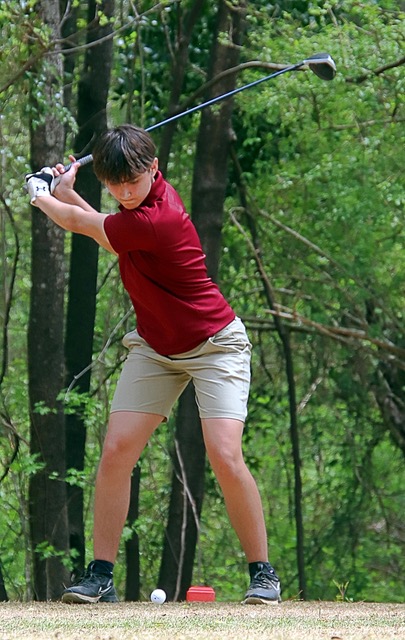 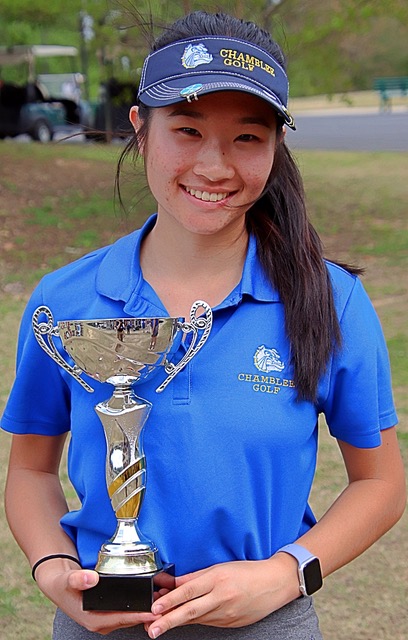 Another Dunwoody freshman Amelia Mutert finished fourth with a 106 to help the Wildcats into the runners-up finish on the day. Dunwoody had two more golfers finish in the Top 10 in junior Lauren Garber (8, 119) and freshman Madline Viccine (T9, 124).

Story and photos by Mark Brock