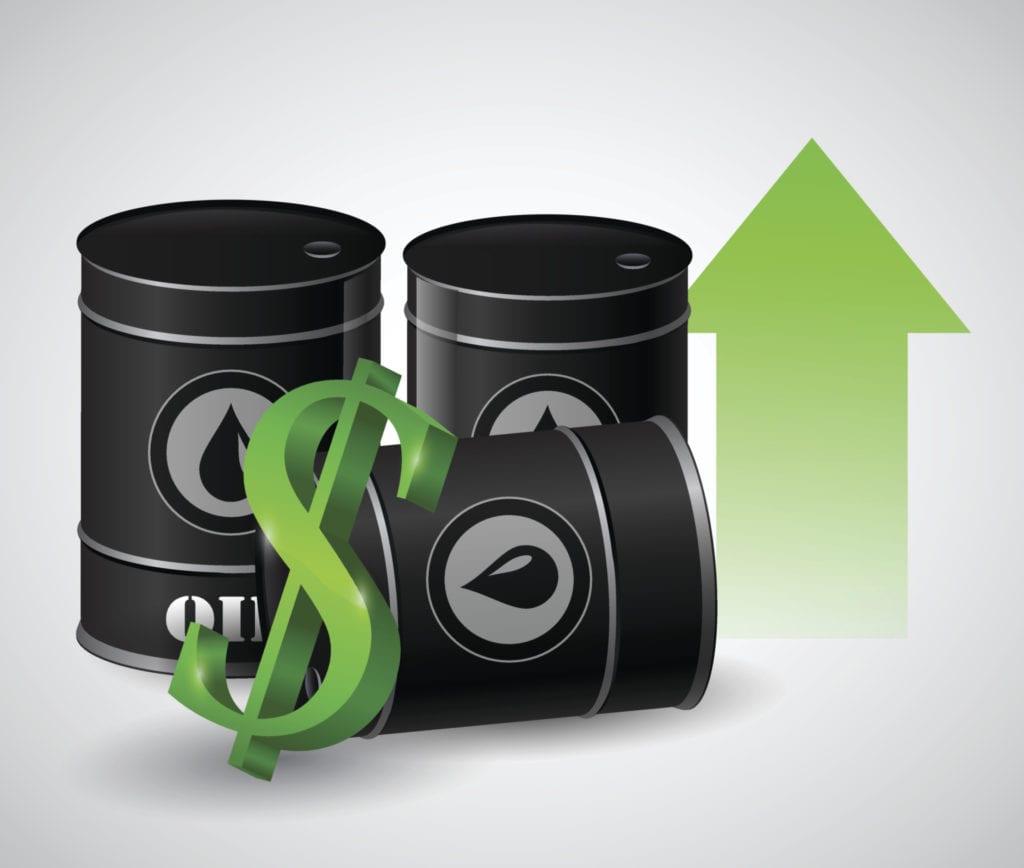 Gas prices in Georgia declined for most of the past 44 days, with the state average falling 14 cents during that span. The average price on Christmas Day ($2.27) was 10 cents more than the year before, and the highest for the holiday in three years.

For the first time since June 2015, the price of oil exceeded $60 a barrel on the NYMEX yesterday. The daily increase totaled $1.50/b which would normally amount to 3-4 cents at the pump. Oil prices rose after an explosion on a pipeline in Libya, which feeds one of the country’s export terminals. In addition to that, struggles continue, on restoring service to a pipeline in the North Sea.

“We may see moderate increases at the pump this week, but the downward trend should resume in the new year,” said Mark Jenkins, spokesman, AAA – The Auto Club Group. “After the holidays, gasoline demand takes a sharp turn lower, because fewer people take extended road trips in January. The weak demand, plus high refinery output should keep gas prices low. However, motorists should prepare for the seasonal 30-70 cent surge in the spring, as refineries conduct maintenance.”